First of all, I would like to thank everyone for dealing with my absence. If you remember a few months ago, I had surgery to fix my ruptured ear drum. Unfortunately, that surgery was unsuccessful and made my condition worse. So, I did my homework and found one of the best Ear, Nose, and Throat docs in the south. I underwent surgery last Thursday, and am recovering quickly. Thank you to the staff at Center One in Jacksonville Florida! Thank you to everyone who has been sending me sweet messages! Positive energy is helping me heal!

Anyway, last night was me and my fiancees 2 year anniversary. We got all dressed up for our first outing since the surgery. Paul and I headed downtown, and decided on Epiphany Farm 2 Fork. We had eaten here before and had a great experience, so we decided to go back for round two!

I have a good friend, Katie Turner, who works at Epiphany. She is one of the brightest human beings on the planet. After catching up with her, we got to our meal. I wasn’t planning on blogging because it was my anniversary dinner, and I wanted to spend time with Paul instead of making him wait to eat so I can take a picture of his food. So, please excuse my iPhone photos. 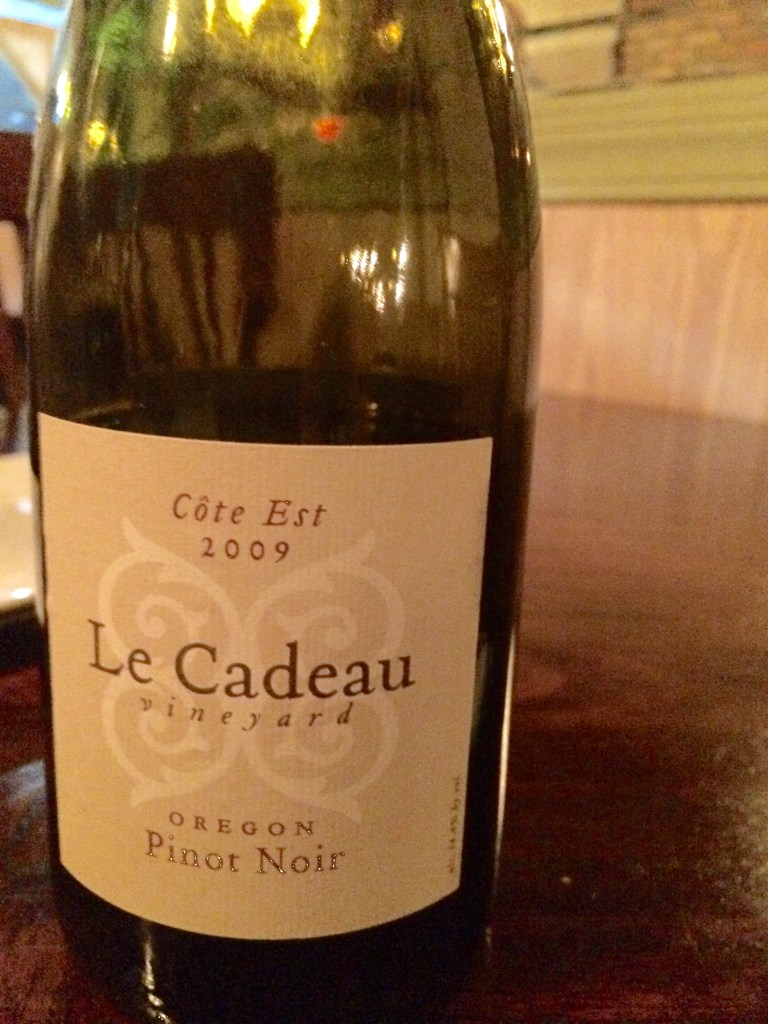 Our waitress, Anna, was awesome. She was extremely knowledgable about the menu and was HILARIOUS. She told us a little but about the menu and explained that they serve small plates. So, we started with the “Fried Brussel Sprouts” accompanied with a soy-caramel kimchi. It was a very sweet but spicy take on a southern dish. The flavor from the brussel sprouts was so unique. The salty/sweet combination of the soy mixed with the spicy kim chi made for a taste you can’t get anywhere else.

Next, we had the “Cornbread and Pulled Pork”. Accompanied with a spinach salad, the cornbread was topped with a soft farm egg. There was a rich, sauce on top that pulled the whole dish together. Finally, to top off the dish, they added some crispy pulled pork.

By this time, we were struggling, but we were still wanting more food! So we ordered the steak for two. It was a 12 ounce steak accompanied by a chimichuri topped with fresh crab. The salty seasoning of the steak and the sweet flavor of the crab chimichuri was one for the books. By the end of the meal, we were ready for a sweet pick me up.

Katie recommended the dessert special, Beet Cremeaux. I was a little curious how the beet flavor would taste in a dessert, but to my pleasant surprise, it was AWESOME. The dish was topped off with an espresso drizzle and pistachios. All of the flavors came together to tickle my tastebuds. The second dessert and last dish of the night was the Druid City Porter Ice Cream. Anna, our waitress, explained the flavor almost as a beer float but in ice cream form. It came on top of a sweet cake. The flavor of the ice cream did in fact taste like a “beer float”. They told me they make the ice cream in house using the Druid City Porter and dry ice. The flavor was so unique, I really can’t put it into words, you just have to try it for yourself. 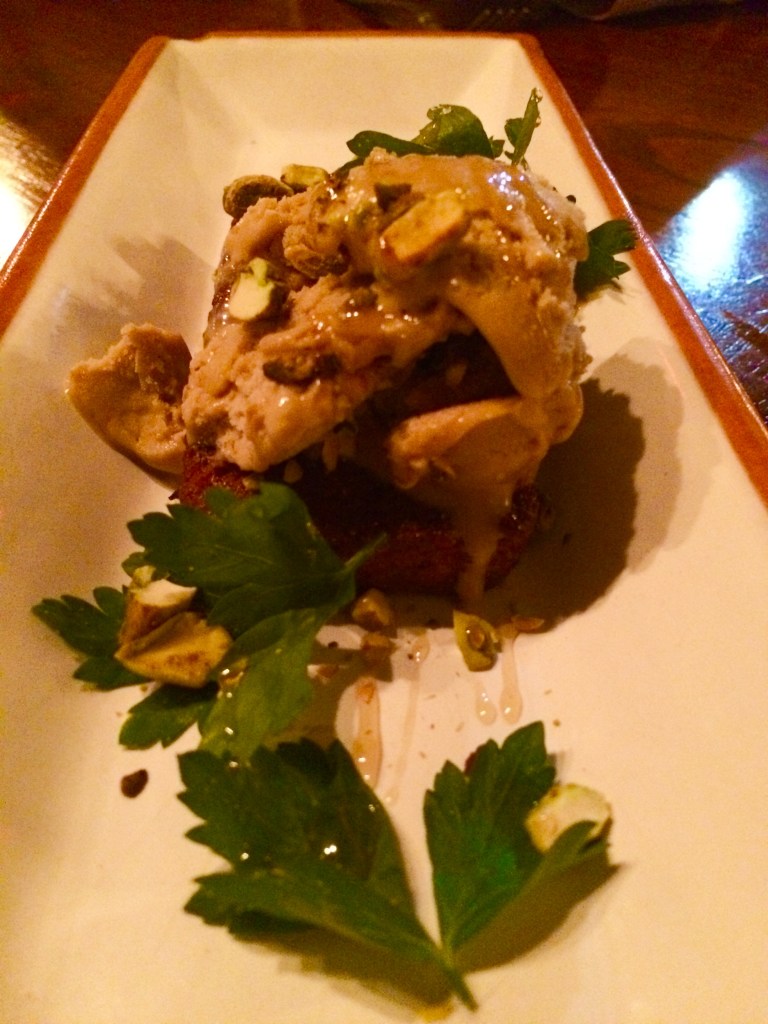 Thank you to Katie, Anna, and Anthony! You made this an awesome anniversary dinner. And thank you followers for putting up with my absence. I hope to be feeling 100% very soon and get back on my regular posting schedule! For now, I am attaching links to Epiphany’s website!

Until next time, CHEERS!

Where food, fashion, and lifestyle meets southern wit and charm.

What are your thoughts? Cancel reply

Subscribe to Fast Foodie!
Whether you are traveling and needing a recommendation or just hungry and browsing the internet, Fast Foodie US is sure to make your day a little more tasty than it was before.
SUBSCRIBE NOW!
Your Information will never be shared with any third party.
×